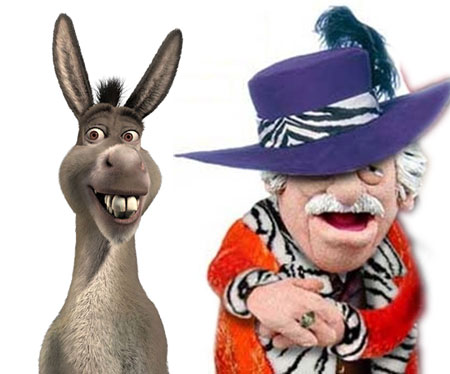 3 thoughts on “Which of these two characters would you most trust with the economy?”