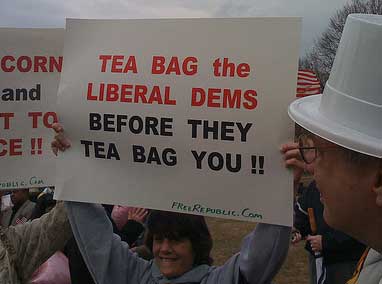 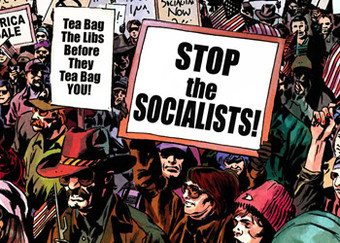 Sorry to keep returning to the subject of poo this week, but I thought this one needed a slight follow up.

Postapoo issued a press statement on their website yesterday for a couple of hours, but it quite quickly disappered. But their defence, which you can glean from news stories, is that a) they’ve never had any complaints and b) they use all the saints days to promote themselves.

If I recall correctly, their press statement said something about people having a sense of humour failure. This is a little rich from a company that specialises in the practical ‘joke’ of sending plastic poo in the post. It isn’t exactly Noel Coward, is it? You only have to surf down their list of ‘success stories‘ to see the sort of person who chooses to take up their service.

“Was thrilled at work to find a package had arrived for Claire (office cow). Claire proceeded to tell everyone in the office about her mystery package. She wasn’t so chirpy when she opened it though.”

See? What’s nothing untoward going on there.

This is, of course, assuming that these stories are even true. London Rob‘s tale about his ‘pain’ ex-girlfriend is remarkably similar to Newport Wez‘s ex-wife.

Ultimately, Postapoo’s defence that they are not anti-English rests in the fact that they actively encourage people to indulge in all forms of hate. In that, they may have a point, but it’s pretty tawdry.

I have a horrible feeling that someone is making a shitload of cash out of this. Literally.

Postscript: Fox News has a bizarre sub-heading to their item on this topic:

The Klingon reference is, from memory, a nod to a line uttered by Christopher Plummer’s character in Star Trek VI: The Undiscovered Country (UPDATE: schoolboy error – it was of course a continuity blip uttered by Khan in the far superior Star Trek II! Oh, the shame!), but its true origin appears to be les Liasons dangereuses (although wikipedia qualifies this). Could it be that Fox couldn’t bring itself to mention it’s apparently French origins?