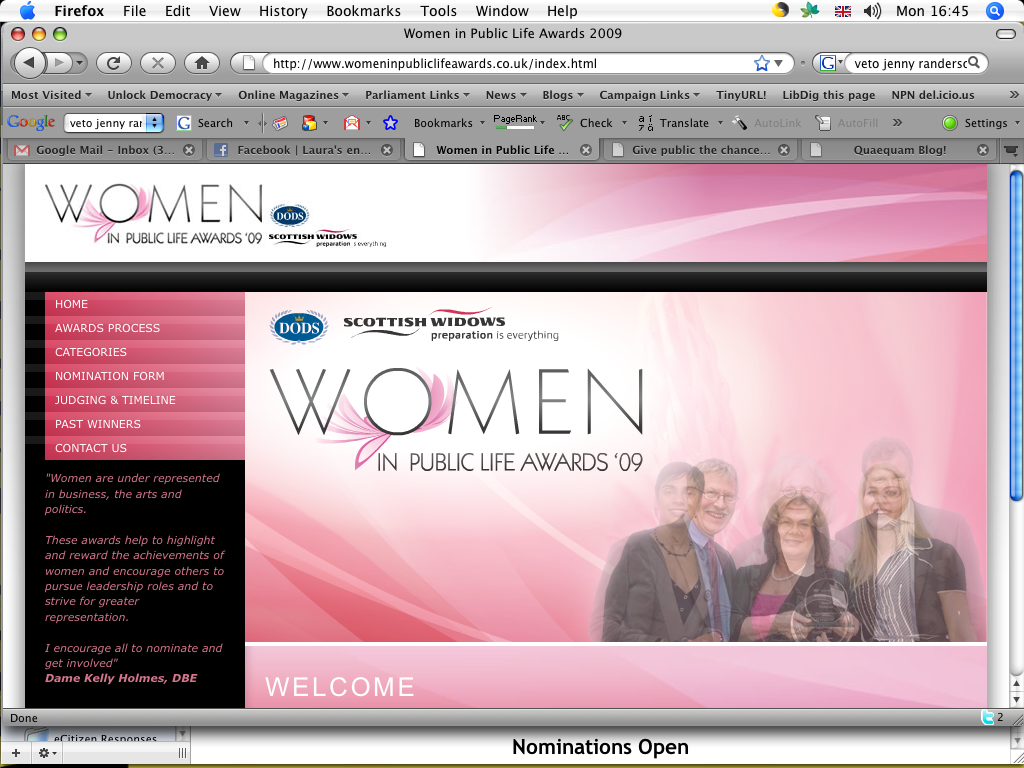 Hope you like the new design. I’ve been meaning to replace the old Kubrick theme for some time now. Expect a bit more tweaking, but this is more or less how I want it to be.