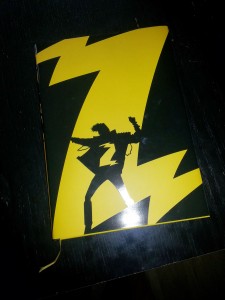 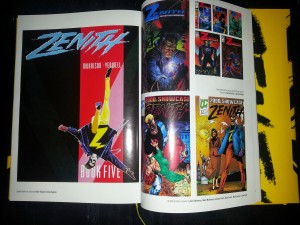 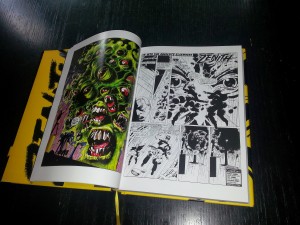 1 thought on “Complete Zenith: A Review”