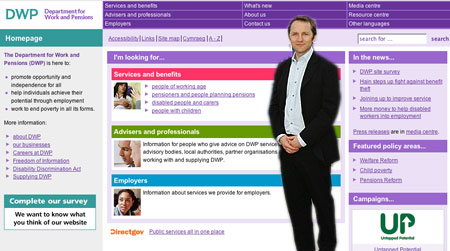 It seems I am caught between a rock and a hard place. On the one hand, the Lib Dem PP’s refusal to back a referendum on the Lisbon Treaty under any circumstances is something I’m not happy with. On the other hand, saying so publicly makes me subject to the fatuous braying of Tory bloggers like Iain Dale and Dan Hassett.

Let’s be clear: the reason the Lib Dem front bench don’t want a referendum on Lisbon is because they are (correctly) convinced we would lose it. To that extent they are being opportunistic, and no amount of soft soaping from Paul Walter or others will change that.

But is Nick Clegg correct to insist that an in or out referendum is the closest we have to the promised referendum on the Constitutional Treaty? Abso-bloody-lutely.

Because the whole point of the Constitutional Treaty was that it was a “delete all, replace with” process. It was a Year Zero approach to reforming the EU. Lisbon, at the insistence of the Euro-sceptics, is not; it is an amending treaty. That being the case, the EU’s constitution is the body of treaties going all the way back to Rome. If you want a referendum on the EU’s constitution, you have to have a referendum about that.

I think there has been a democratic deficit regarding the EU for a long, long time now. It has left scars and could harm the UK’s role in the EU in the long term. A referendum on Lisbon might help correct that. But the fundamental problem there is that we have a model of strong government and a weak Parliament. Which party supports the status quo the loudest in this regard? Step forward the Conservative Party.

Nick Clegg may not be exactly showering us in glory here, but at least we don’t have a shyster like David Cameron at the helm. I sleep soundly. 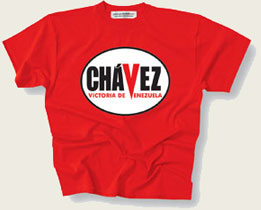 Given that Martin Bright has made a very high profile attack on Ken Livingstone this week for, among other things, his links with Hugo Chavez, I have to say I find it very amusing that the magazine of which he is Political Editor, the New Statesman, is currently offering this to all new subscribers:

Don’t worry if you aren’t sure about the ethics of all this however; as an alternative you can always get a book on Fidel Castro instead. They cover the whole broad range of left opinion, they do. 🙂