Following my piece on Sunday, I’ve written another article on faith schools over on Comment is Free:

It is a shame that the supporters of faith schools lack the faith that their ethos could survive a few children of atheists running around the playground. Ultimately, society as a whole is the weaker for indulging their insecurity. 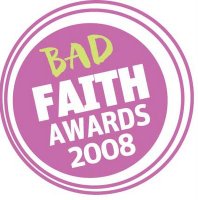