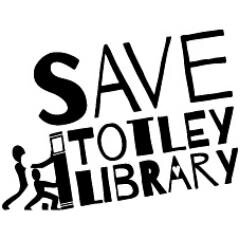 5 thoughts on “If you’re a small community campaign, the #gagginglaw will affect you.”