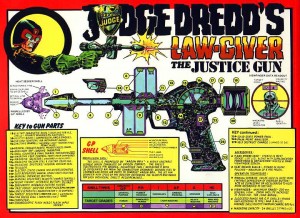 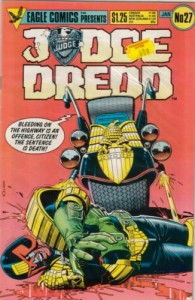 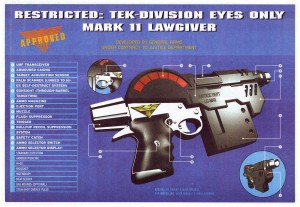 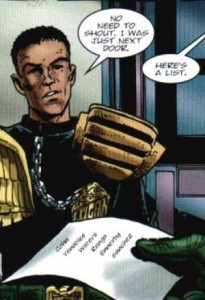 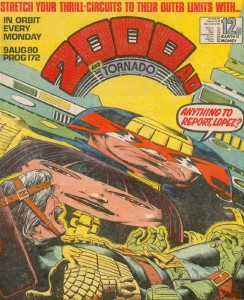 3 thoughts on “L is for Lawgiver, Lawmaster”