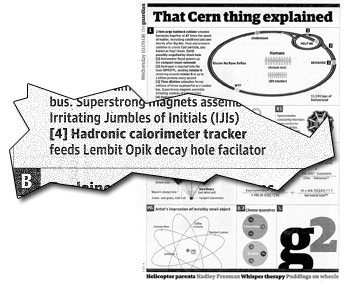 According to Lib Dem Voice, 52% of members surveyed think the party will at best hold steady at 63 MPs after the next election or lose MPs. I voted for the “63-75 MPs” option (although I veer towards the 63-70 range) and it surprises me that members are quite so pessimistic.

For the record, I do think Chris Huhne’s analysis last week is sound. That isn’t to say we won’t lose seats to the Tories, but I think we can afford to be confident that we will hold our own. It does suggest a somewhat rattled party after a couple of difficult years.